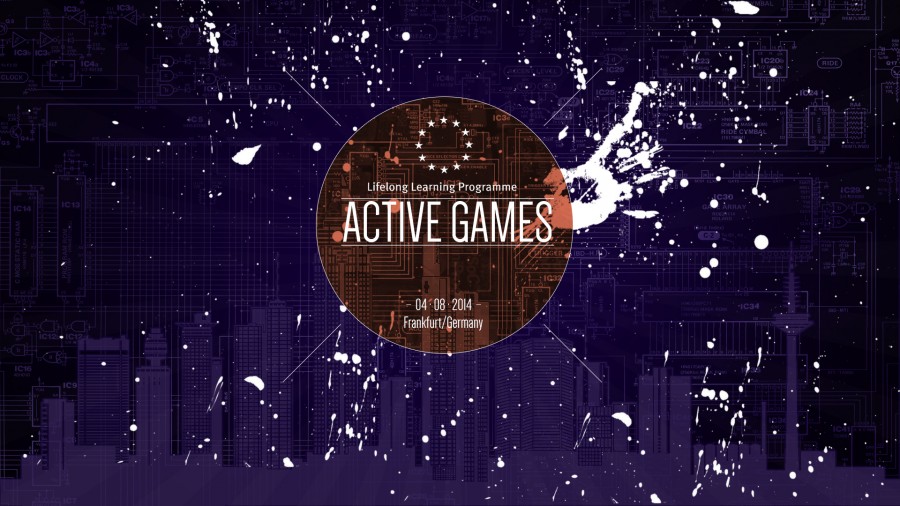 This year the embedded digital processing intensive project will take place at Frankfurt-University of applied sciences  I will be there to support you developing the next generation computer-input device. If you are a undergraduate student of FU, apply now!   Active Games IP is an Erasmus Intensive Programme planned for 2013-2015. It is coordinated by … Read more 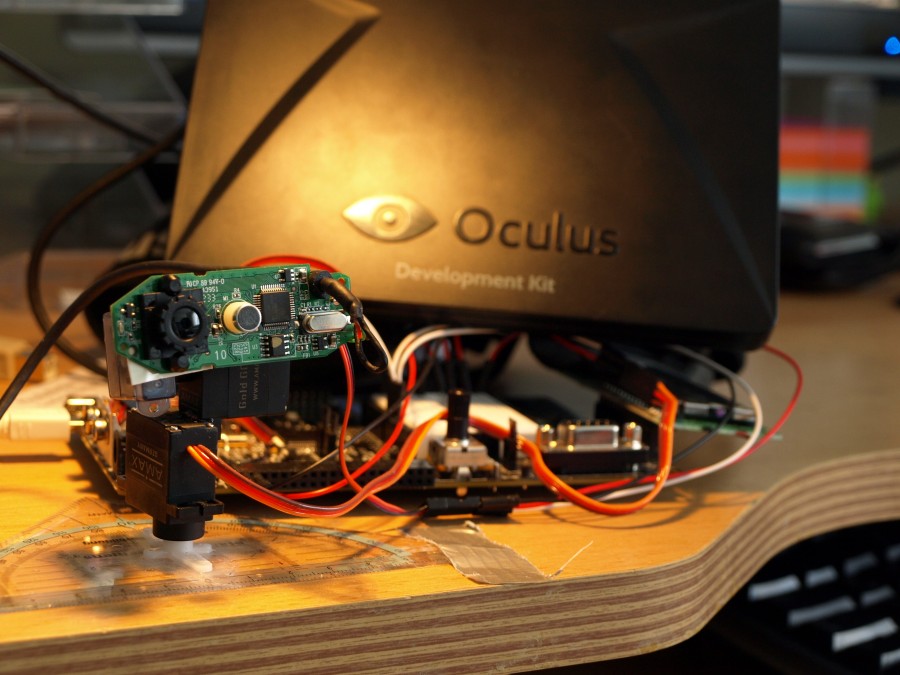 After I had a first view at the Oculus Rift Virtual Reality Google I decided to get an own one to develop something based on that technology. But what? And more critical: when? My Idea was to build up a system which is capable of “porting” the user to another location. The system consists out … Read more

I’m still alive… I had been very busy with my studies so there was no time to spend on all those small projects I do have. But one of them finally is done. The convertion of an old RC Sender to a RC Joystick. Read more

Yesterday was the day the spacecraft Rosetta woke up from hibernation. I was at the European Space Operations Centre in Darmstadt to say “good morning”. But step by step. Rosetta is a robotic spacecraft built and launched by the European Space Agency to perform a detailed study of comet 67P/Churyumov–Gerasimenko. It is part of the ESA Horizon 2000 cornerstone missions … Read more

This project now reached beta status. To learn more about it please visit its page. If you want to be a beta tester, please contact me. 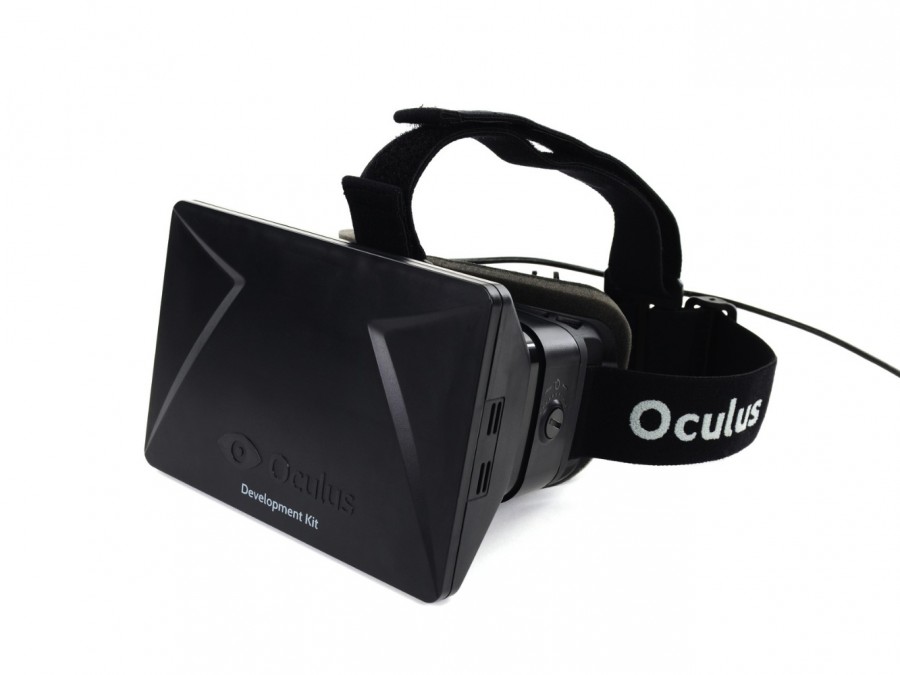 I had the chance to quickly test the Oculus Rift and I want to let you know if the rumors are right. Ocu what?!? Wikipedia says: The Oculus Rift is an upcoming virtual reality head-mounted display. It is being developed by Oculus VR, who have raised $16 million, of which $2.4 million was raised with crowdfunding via Kickstarter. …  The kit consists of to … Read more

I ported my old PSoC1 clock divider tool from PHP to JavaScript. You can find it from now on here. 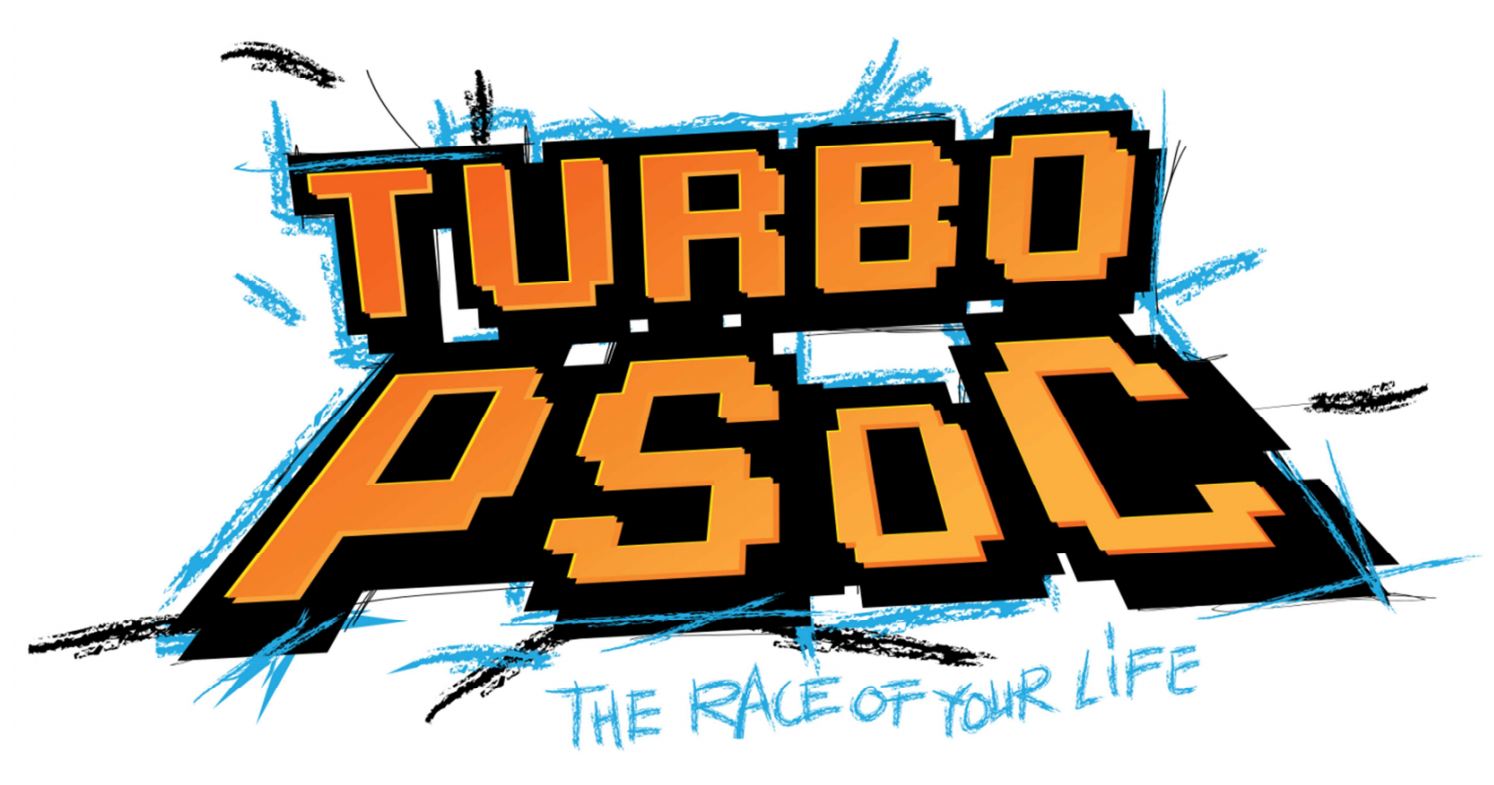 I started a new project. I do not have the time and also a lot of other projects are waiting to be continued but somehow this is very fascinating to me. Here is the idea. You have a motor mounted within a “ball” made out of depron. Its a bit like a helicopter but the … Read more

I just had my oral exam about the development of the PSoC weblab. This was the last exam and so I completed my studies as a Bachelor of Engineering in Electrical Engineering and Information Technology at Fachhochschule Frankfurt – University of Applied Sciences.